It’s hard to control your eating when you work nights (when you come home from work at 6am, is it time for dinner or breakfast?!) but the key is to get into a proper routine and never give up. This week’s Amazing Loser Dean has a fantastic attitude to his weight loss – knowing that he had to change his lifestyle, he fully committed to it, never giving up, and is now reaping the rewards. Bravo Dean! 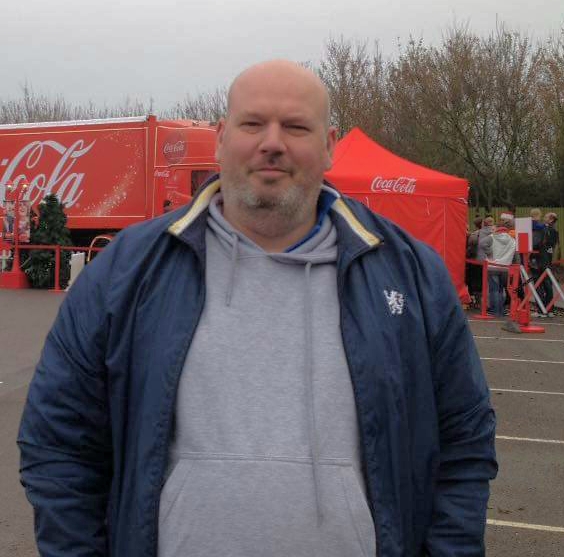 How did you get to the position where you needed to lose weight?

I work nights so my meal times are varied, making it easier to snack too much. It was just a gradual process of weight gain so I didn’t really notice it. You don’t just wake up fat one day.

What negative experiences did you have of being overweight?

Not being able to wear nice clothes. It’s also pretty embarrassing when you’re the one at the theme park holding up the queue while the ride attendants try to force the restraining bar over your large frame – only for it not to fit, and then you have to walk off with everyone watching. 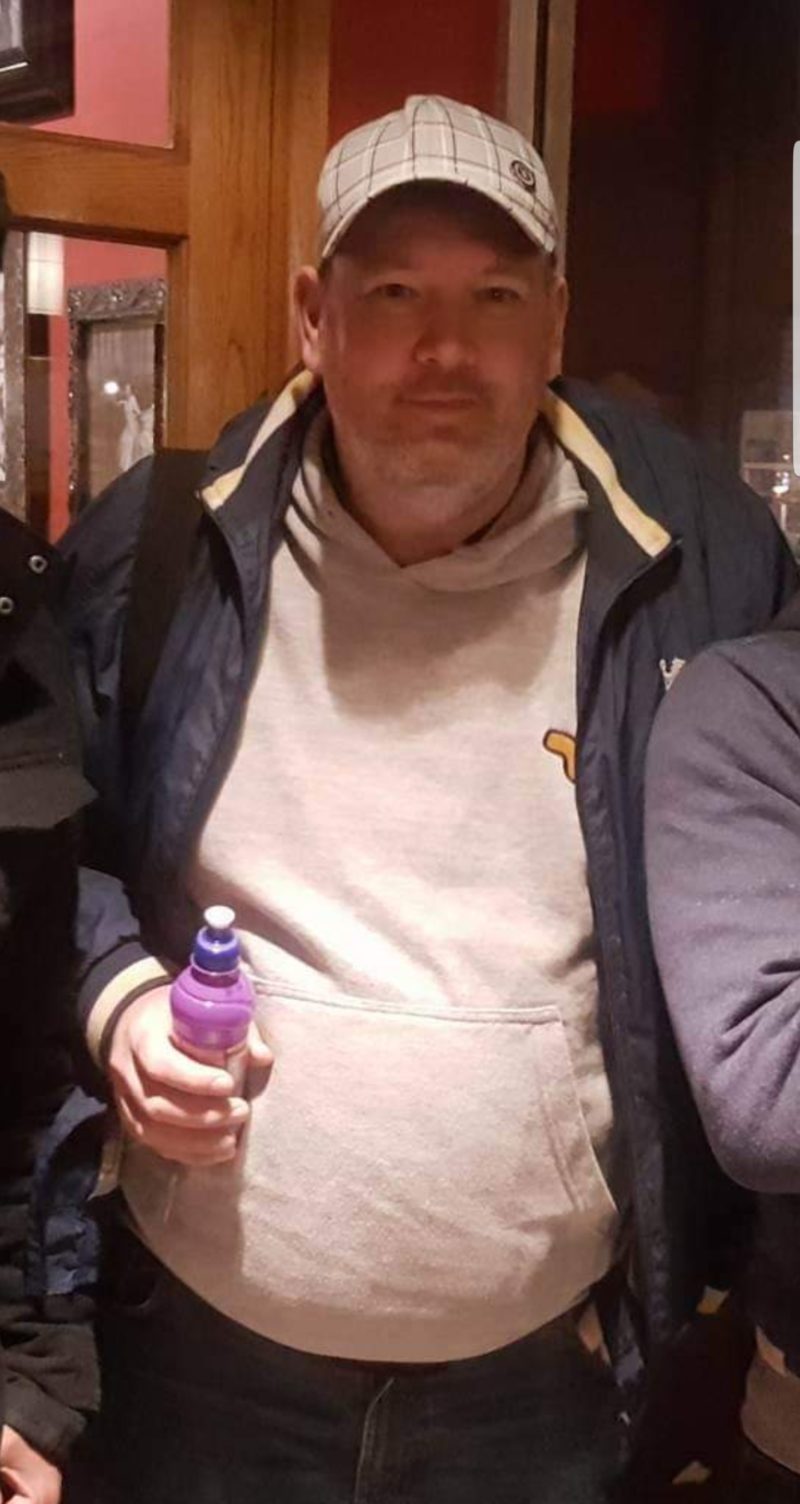 What made you decide to change?

I saw myself in a picture and hadn’t realised I’d got so big. I hated what I saw. I worried that I wouldn’t be around to see my children grow up. My dad has diabetes and that was at the back of my mind too.

How did you lose weight?

I had to change my diet and my mindset. This meant smaller portion sizes, less snacking and more exercise. I also joined my local MAN v FAT Football league in Peterborough.

Had you tried to lose weight before?

Yes, many times. The competition from the guys in the league at MVFF has definitely kept me on track – it spurs me on when I’m struggling, and I’d never had that before.

What did you eat before you lost weight, and what do you eat now?

Way too much! I don’t like fruit or veg and I was eating lots of fatty food and chips (albeit oven chips) with every meal. All day snacking and having a Chinese takeaway around the corner was too much of a temptation.

I still don’t eat fruit or veg, however my portion sizes are much smaller, probably less than half the size of what they were before. I also only have occasional snacks. For instance, before I would come home from work in the morning and have 2 rounds of sandwiches with cheese or salami and a pack of biscuits. Now I have a bowl of cereal with 1% milk or some eggs.

Drinking-wise, I don’t really drink alcohol that much so that doesn’t cause too much of a problem. I have increased my water intake and try to drink 2 litres a day. 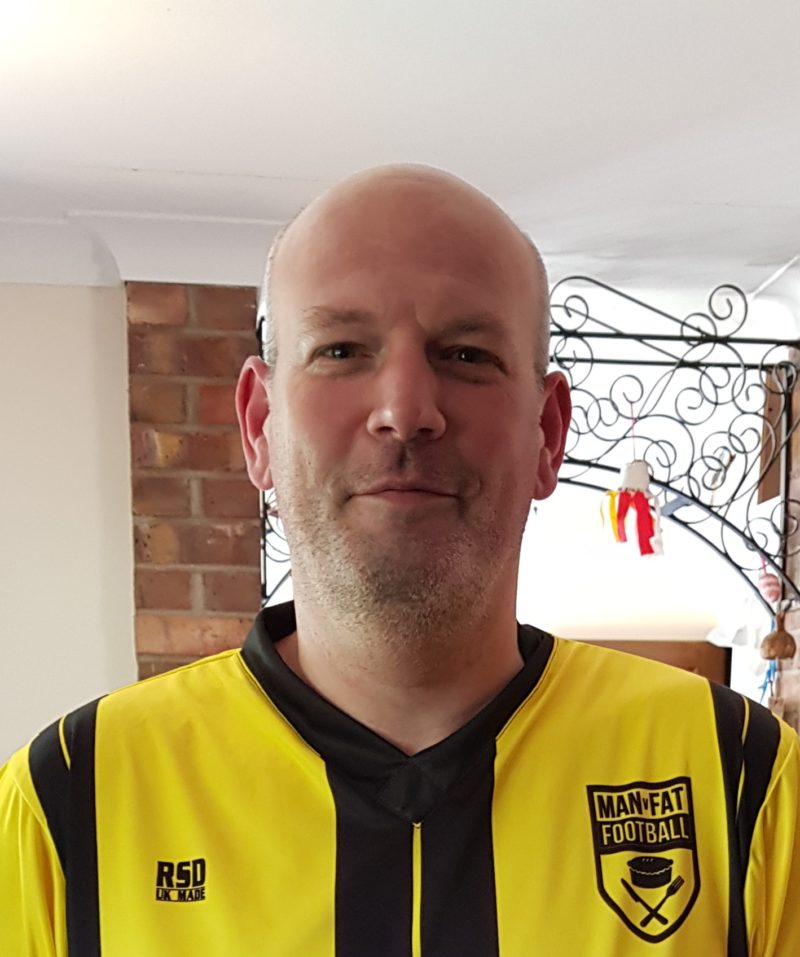 You’re a MAN v FAT Football player – how has it helped you in your battle against the bulge?

It has helped me become more active generally. I was already going to the gym but mainly concentrating on weight training, so joining MVFF has helped me to increase my cardio. When I started I could maybe last 3 – 5 mins on pitch at any one time, now I can last a whole match if needed. I also play in additional matches organised by the Peterborough league on other nights.

Its a healthy competition for weight loss as well as mutual respect between other players. Its nice to get other people’s opinions on weight loss and exercise knowing they speak from experience. Having to keep a food diary also helps.

If you were thinking about joining, DO IT! It’s great, not only for weight loss but for self-confidence and better mental wellbeing in general, things that us blokes don’t like to deal with so much.

What was the most difficult thing about losing weight and how did you overcome it?

Getting stuck at difficult weights. At first, the weight just dropped off me, but after a while it plateaued. When that happens its difficult to find the resilience to continue.

But you’ve got to have a never give up attitude. I changed my routines each week. I set myself personal goals and stuck to them as best I could. It was even more important to have the support of the coach, MVFF teammates and family during the difficult periods. 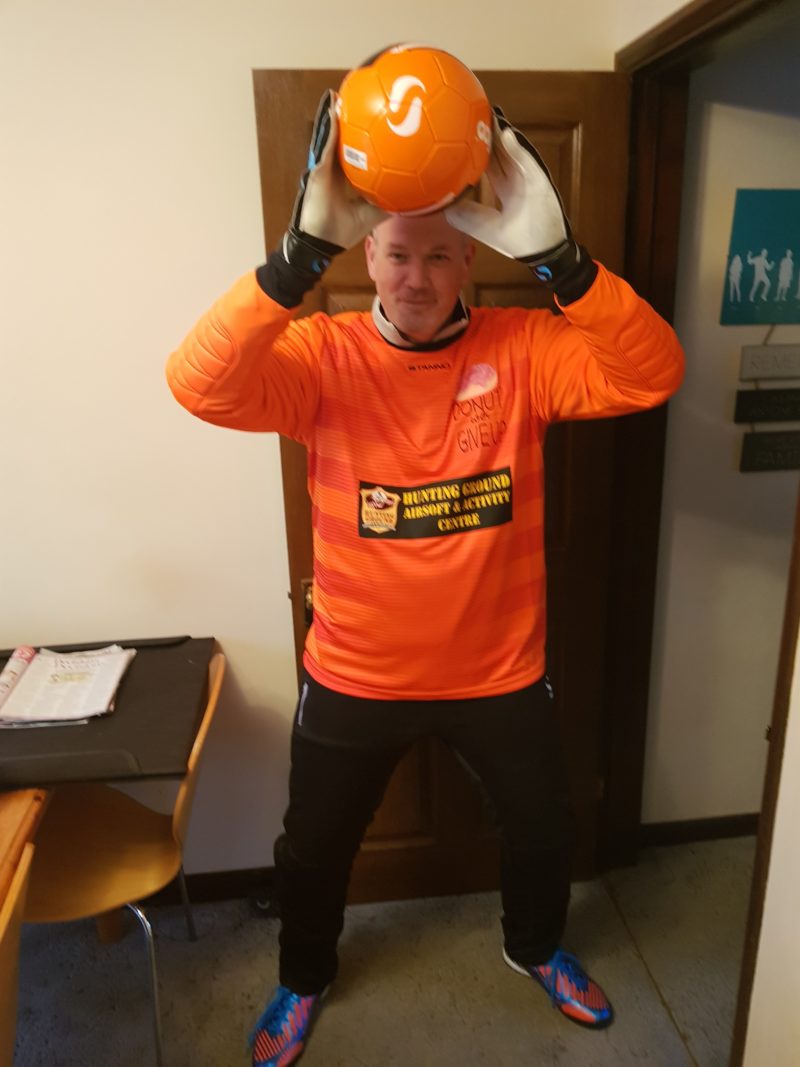 How has life changed now that you’ve lost weight?

I now regularly run 5ks and take part in Park Runs when the time allows. This was encouraged by a MVFF teammate, I don’t think it’s something I would have done off my own back. I am more active than I was previously and I don’t feel breathless when I get halfway up the stairs!

Who supported you the most on your journey and how did they help?

My own family and my MVFF friends mainly, through their constant encouragement. Sean Hackett, the MVFF Peterborough coach, has been a great support with nutritional advice and is always available via WhatsApp to give motivation.

If you could go back to the person you were at your heaviest, what would you say to him?

Sort your life out before its too late! You know you can do it and you’re stronger than you might think.

Now that you’ve lost weight, what are your next steps?

I’m never going to be super skinny, I don’t think I’m genetically made that way! I hope to continue with MVFF as long as possible – I am now captain of my team Porky Blinders and I look forward to helping my new team on their weight loss journies. I am a firm believer in leading by example and the competition will keep me focused. I plan to keep up the running and going to the gym. I will continue to eat smaller portions too, I think my stomach may be used to it now! 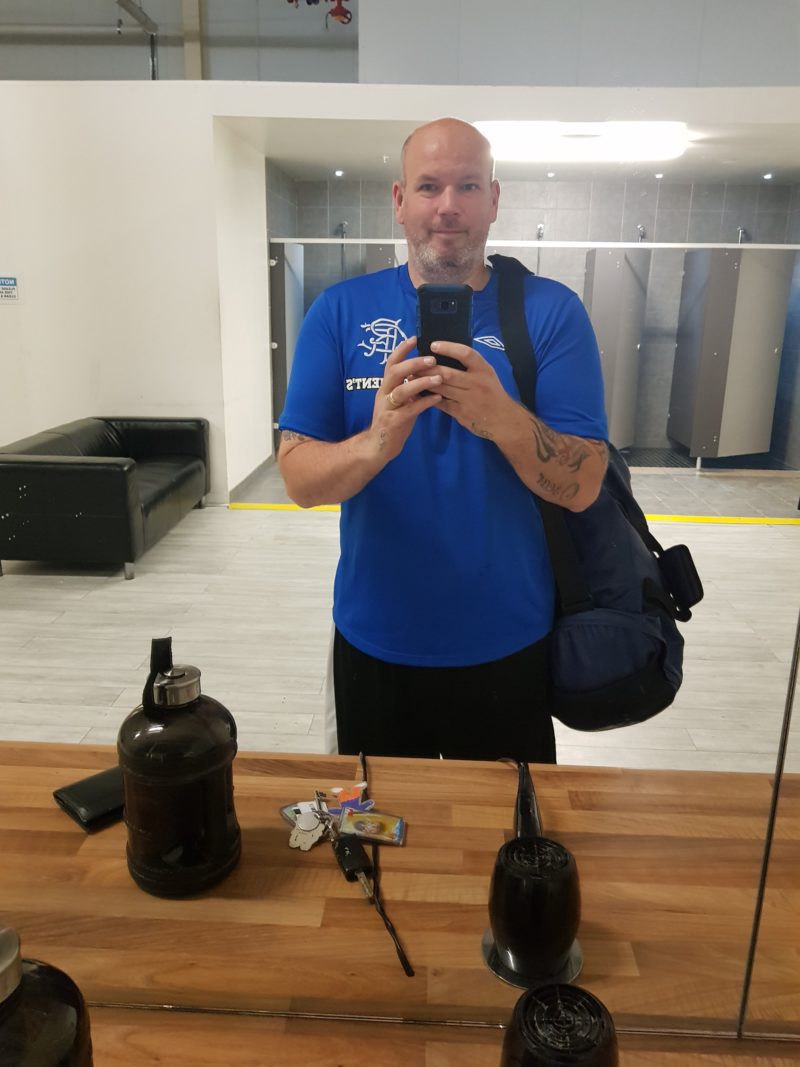 You’re Prime Minister for the day – what law would you bring in to help combat the obesity problem?

Put more resources in to things like MVF and to target late teen/early 20s age group.

What three things do other fat men need to know about losing weight?

Many thanks to Dean for sharing his story. If you’ve got a weight loss story of your own that you’d like to share, don’t forget that we’re always looking for weight loss stories to feature, so get in touch if that’s you!

8 Things To Stop Buying This Month | The Financial Diet